Body of woman missing in Japan 2011 tsunami identified decade on 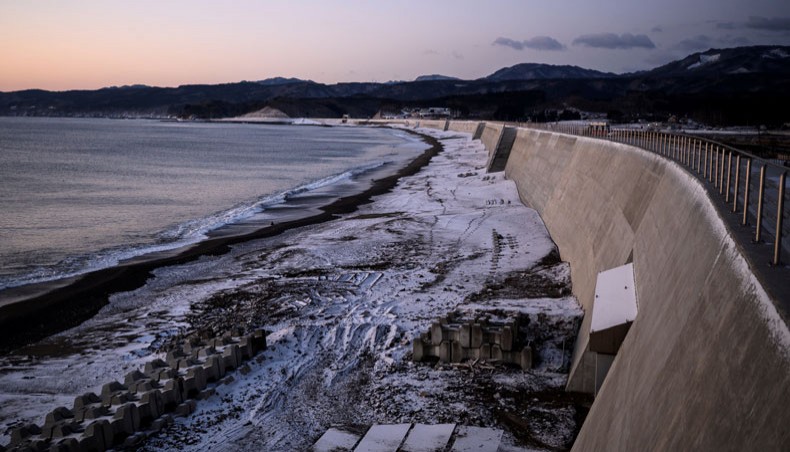 The remains of a woman who went missing in the devastating 2011 Japan tsunami have been found and identified, police said on Friday, days before the 10th anniversary of the disaster.

‘Skeletal remains including a skull were found on February 17’ on a beach in the northeastern region of Miyagi, a local police spokesman told AFP.

Forensic dental and DNA analysis this week revealed her to be Natsuko Okuyama, a 61-year-old who disappeared as the enormous waves swept in on March 11, 2011, he said.

The confirmed death toll in the 2011 quake, tsunami and nuclear meltdown stood at 15,899 in December 2020, according to Japan’s national police agency.

But more than 2,500 are officially still considered missing 10 years after the disaster.

That has left many families in limbo, feeling unable to fully process the loss of loved ones whose bodies were never retrieved.

Local media quoted Okuyama’s son as thanking the person who found the remains.

‘I’m extremely happy that my mother was found as the 10th anniversary is coming up,’ Kyodo news agency quoted him as saying.

‘This will allow me to get my emotions in order and move forward.’