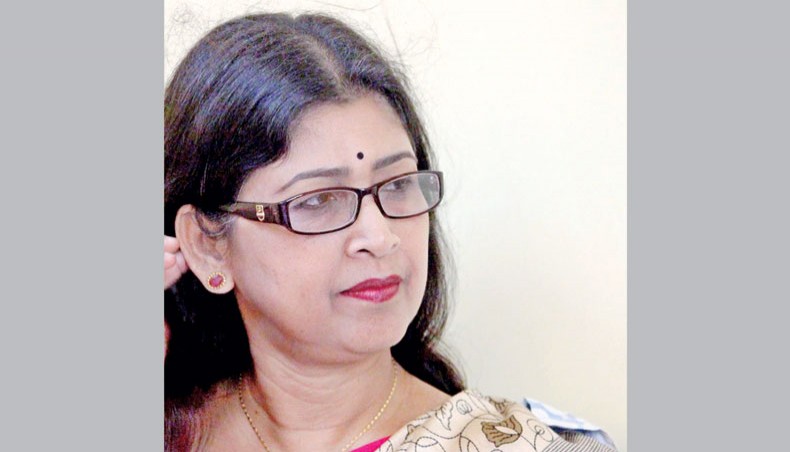 Writer Jharna Rahman has been named the winner of Ananya Sahitya Puraskar 1427, said a press release.

The announcement was made on Thursday.

The award will be handed over at a function scheduled to be held on March 16 at Kabi Sufia Kamal Auditorium of Bangladesh National Museum. Eminent writer professor Syed Manzoorul Islam will be present as chief guest and researcher and essayist Begum Akter Kamal will be present as special guest at the programme.

The fortnightly Ananya introduced the literary award for women in the Bengali year 1401.

Jharna Rahman was born in 1959. She completed her master’s in Bangla literature from Dhaka University and taught as a professor at Bangla department of Birshreshtha Noor Mohammad Public College.

She has written novels, collections of stories, essays, poems, plays, juvenile literature, travelogue, music and others.