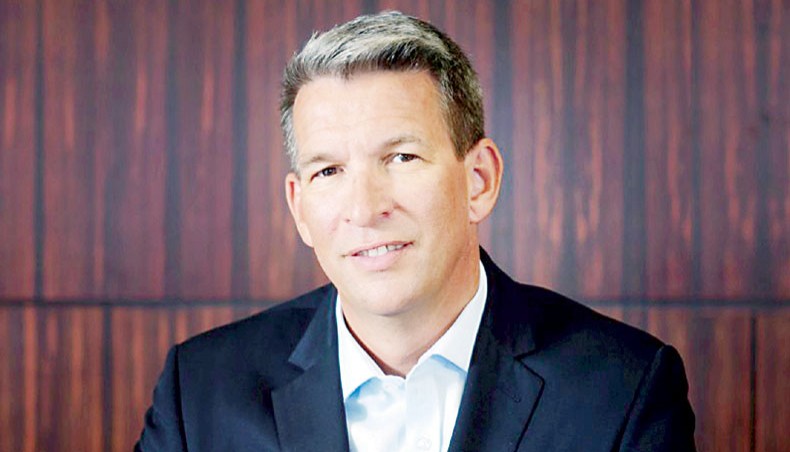 Steve Allen has been appointed the executive vice-president of dnata, a global leading air services provider under the umbrella of The Emirates Group, said a press release.

He will be responsible for all dnata’s businesses covering ground handling, catering and travel across six continents.

In addition, he will assume responsibility for managing Emirates Group’s relationships with its associated businesses, including MMI, Emirates CAE Flight Training and Premier Inn.

Steve has been with the Emirates Group for 12 years in various operational and support roles.

Since 2016, he has been overseeing dnata’s ground handling and cargo operations and airport hospitality services in the United Arab Emirates as divisional senior vice-president.

For the past nine months he has also been leading dnata’s travel businesses and their on-going transformation globally.

Prior to joining the Emirates Group, Steve spent 16 years with British Airways in various financial, regional and operational roles.