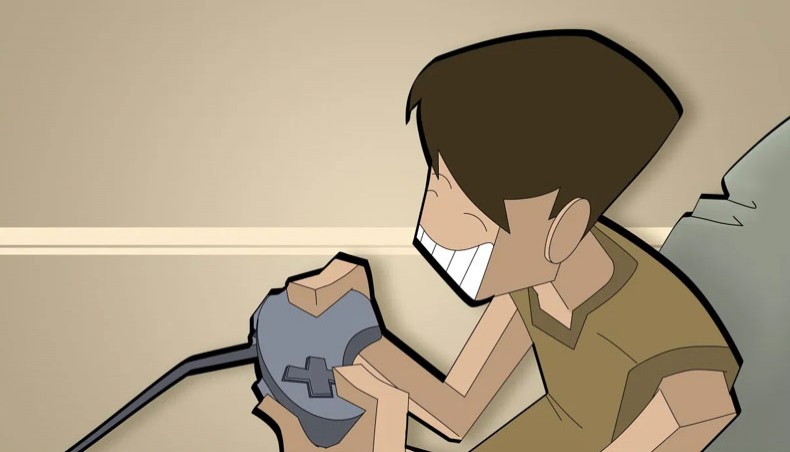 IT APPEARS bleak that children, aged between 6 to 17 years, these days spend a quarter of their time on surfing the internet and playing games, playing with smartphones, or fiddling with tablet PCs rather than spending the time and energy on some activities that need more to do. Guardians also give such gadgets to the children as a ruse to avoid hassles when the guardians need to feed the children. The pattern or behaviour should change.

Not conforming to a proper way of life has become a global problem, causing health complications, which at times could be fatal. A study shows that 80 per cent of the teenagers are not physically fit to work. They spend most of their time before computer screens and with other electronic gadgets when they should rather engage themselves in physical activities.

Guardians and others concerned put the blame on smartphones, said to be the main problem of the gadget addiction of the children. But there should be ways to mitigate this problem. It is the guardians who can play a vital role in children’s lives. It is they who make important decisions for their children. They should, therefore, enforce concurrent measures for a safe access of the children to smartphones.

In view of all this, western countries have already adopted measures in tackling the obsessive use of smartphones by children and the serious health effects such obsessive use of smartphones may cause. They established that it is the elders who should stop obsessively using smartphones. If they stop, the children will eventually follow them. Some recent studies in schools show that most children lack cognitive communications skills desirable of their age.

Parents should spend time with the members of the family. They should practise avoiding smartphones for certain period, especially at lunch or dinner time when everybody sits together, talks and eats meals. Technology is neither a bane nor a boon. The state of being a bane or a boon depends on the way people uses technology. It would be a positive note if the guardians remain conscious about the duration for which they use smartphones and other such gadgets. They should spend more time with their children.

Are parents aware of the impending danger that may arise out of an excessive use of smartphones or gadgets? They should keep in mind the following points when dealing with smartphones: (1) children learn from the elders. The less time spent onscreen on part of parents, the better will it be for children; (2) guardians should make sure they do not remain glued to these gadgets as this is a type of gross negligence towards the children; (3) old habits die hard; parents from the beginning should discuss how to limit access of children to smartphones and gadgets; (4) children should not remain glued to smartphones; parents should encourage them to ask question of various types while they use smartphones; this instils learning abilities in children; (5) children should be encouraged into drawing, playing and reading.

The earliest they are applied, the better it is. But in doing all this, the children’s right to play should be restored. They should additionally sleep well as well. Playgrounds around us have already become hard to access. Only commercial buildings have sprouted, leaving no space for children to play around. The children are also engaged in unhealthy, stiff competition in schools, which harms their upbringing. This should be changed.

Nuzhat Rifa Ehsan is a columnist.