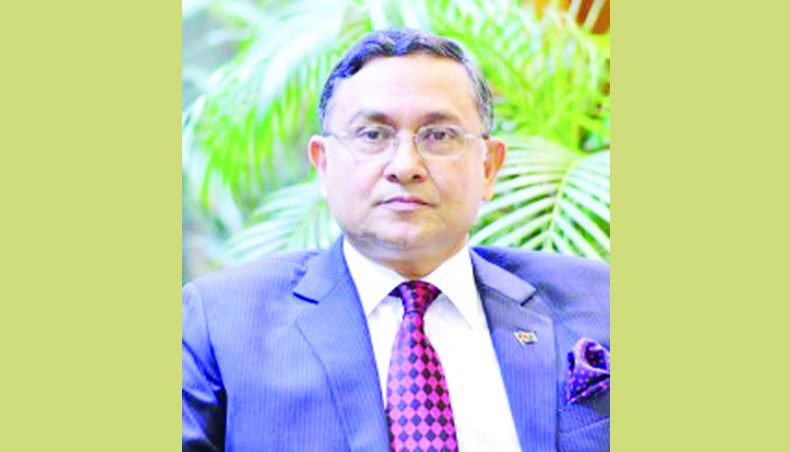 Former Army Chief General Md Abdul Mubeen was elected unopposed as the president of the Mohammedan Sporting Club on Thursday.

The election of one of the country’s most popular clubs is scheduled to be held on March 6 and Thursday was the final day for the announcement of elections candidacy list.

'There are 20 candidates against 16 posts for directors. Hope, the club will get a new committee [17-member] through elections on Saturday,' he added.

With Mubeen becoming the president, the club is all set to make a fresh journey, ending a three-decade era of Lokman Hossain Bhuiyan.

Lokman had been one of the most influential persons behind every decision at the club since 1994 after becoming the general secretary.

In 2011, he strengthened his position by becoming director-in-charge after turning Mohammedan into a public limited company.

However, he was forced to leave the club when police detained him while busting the casino in the club premises in late 2019.

A total of 337 members will give their mandate to form a 17-member executive committee, comprised of one president and 16 directors for a two-year tenure.

The last election of the club was last held in September 2011 when Orion Group chairman Obaidul Karim was elected president unopposed and he was removed from the post by the court order in 2019.