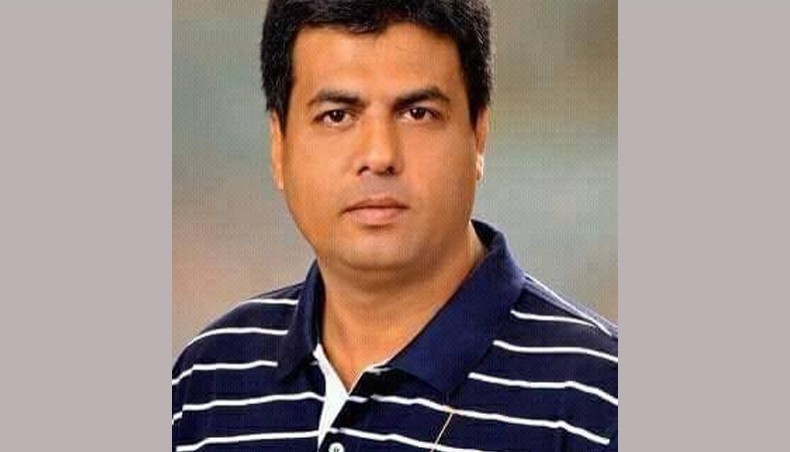 Opposition Bangladesh Nationalist Party on Thursday alleged that police picked up Jatiyatabadi Juba Dal Dhaka south city president Rafiqul Alam Maznu from Matshyabhaban area in the capital around noon, sometimes after holding a protest rally in front of the National Press Club in the city.

‘Maznu was picked up by the police at about 12:00pm. We don’t know why he was picked up,’ BNP senior joint secretary general Ruhul Kabir Rizvi told New Age.

Juba Dal held the rally in front of the National Press Club demanding the repeal of controversial Digital Security Act and a trial for the death of writer Mushtaq Ahmed in jail.

They also protested the death of journalist Mujakkir in Noakhali on February 20, a day after he was critically injured while covering a clash between two factions of AL.

Shahbagh police station’s duty officer told New Age that they were unaware about the arrest of Maznu.