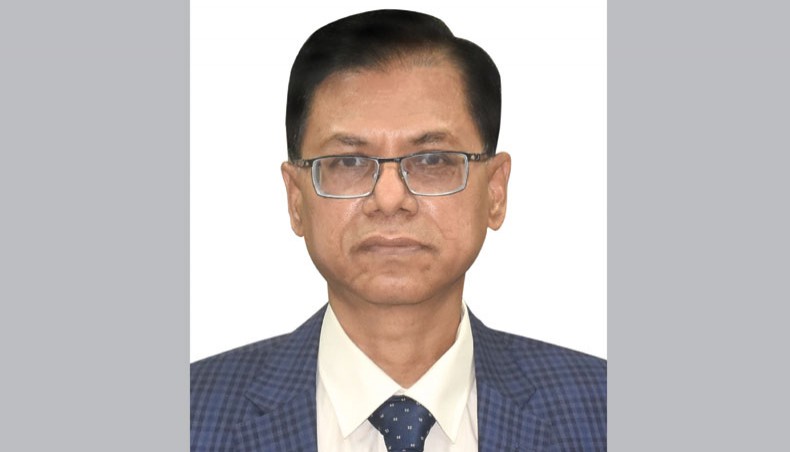 The government has appointed Afzal Karim as managing director of the Bangladesh House Building Finance Corporation, said a press release.

On March 1, Financial Institutions Division of the finance ministry issued a gazette regarding his appointment.

Prior to joining the BHBFC, he was deputy managing director of Sonali Bank Limited.

He was awarded the Integrity Award of Bangladesh Krishi Bank for the 2018-19 financial year.

He joined the BHBFC in 1995 as senior principal officer and also served as deputy general manager and general manager (current charge) with the responsibilities of various departments.

Afzal obtained BSc in engineering (mechanical) from Khulna University of Engineering and Technology, Diploma in Post Graduate in Institute of Management in Bangladesh.