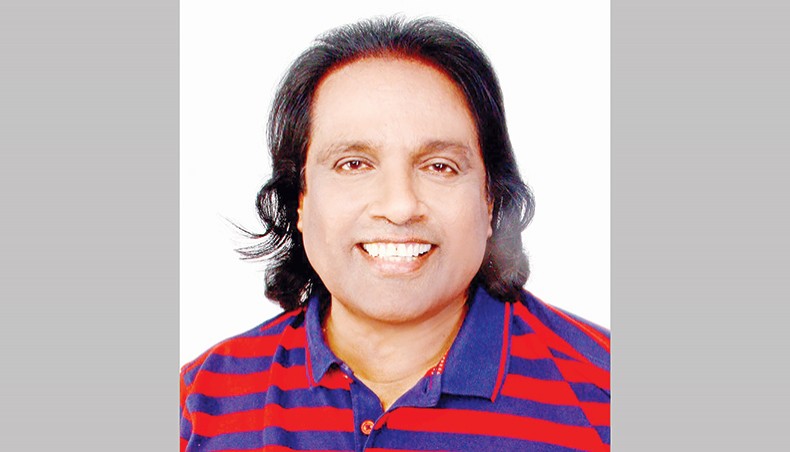 ‘Jane Alam breathed his last at about 10:00pm at the hospital. He had been suffering from diabetes and other health complications for a long time. He was admitted to the hospital after he tested positive for COVID-19. Though he recovered from COVID-19, he later developed pneumonia. He was put on life support after his condition deteriorated,’ said Biswajit Roy.

‘Jane Alam’s first namaz-e-janaza was held at Modhubagh Madrasah at 10:00am on Wednesday. Following which, his body was taken to his ancestral home at Jatrapur village under Harirampur upazila in Manikganj district. His second namaz-e-janaza was held at his village home and he was buried after Asr prayer,’ Zahirul Islam Sohel, owner of music label CD Choice, told New Age.

He is survived by his two sons.