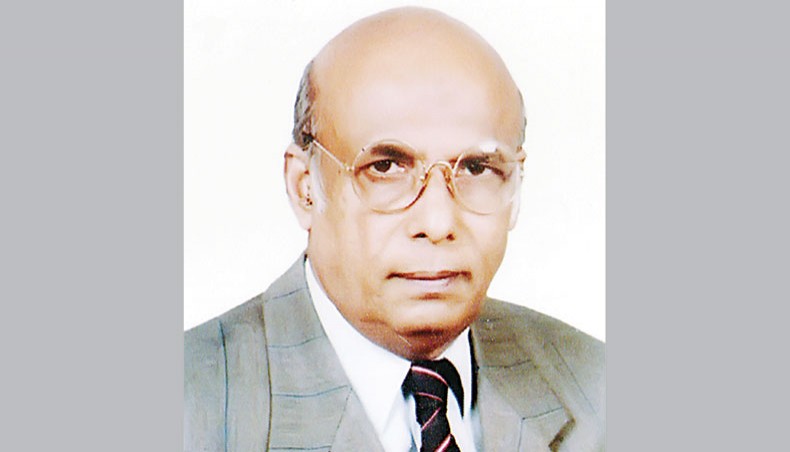 He was a native of Chakhar under Barishal district, said a press release.

He was a leading insurance personality who contributed to the development of the insurance industry of the country, according to the release issued by the insurance company.

The board of directors, shareholders and employees of the company prayed for the eternal peace of the departed soul of Habibul, said the release.