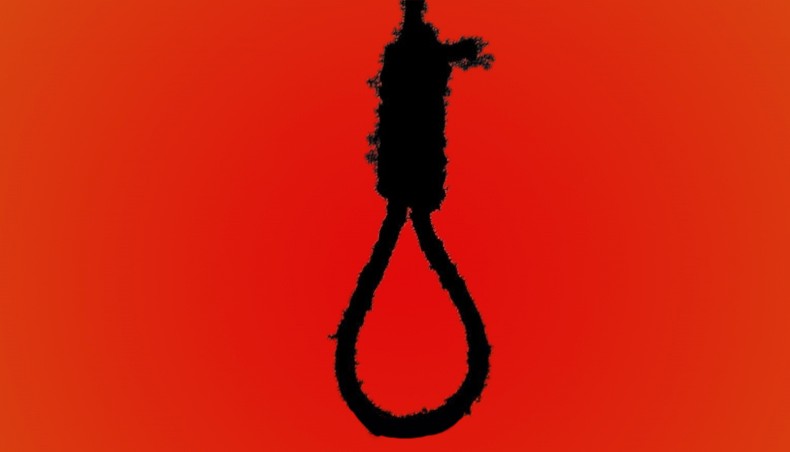 A teenage boy was found dead at a rehabilitation centre in Malibagh area in Dhaka on Tuesday afternoon.

The deceased is Yasin Mia, 17.

The victim’s father Masum Mia said that Yasin demanded a new motorcycle although he had one. The boy threatened for committing suicide if his demand was not met, he said.

‘I went to visit my son on February 4 but was not allowed,’ Masum said.

Later, they called the victim’s father on Tuesday and said that Yasin killed himself by hanging in toilet.

‘But I believe my son was tortured to death and later hanged,’ the victim’s father claimed.

Riaz Uddin, a director of the centre, claimed that the boy committed suicide by hanging.

The police sent the body to Dhaka Medical College Hospital morgue for an autopsy.