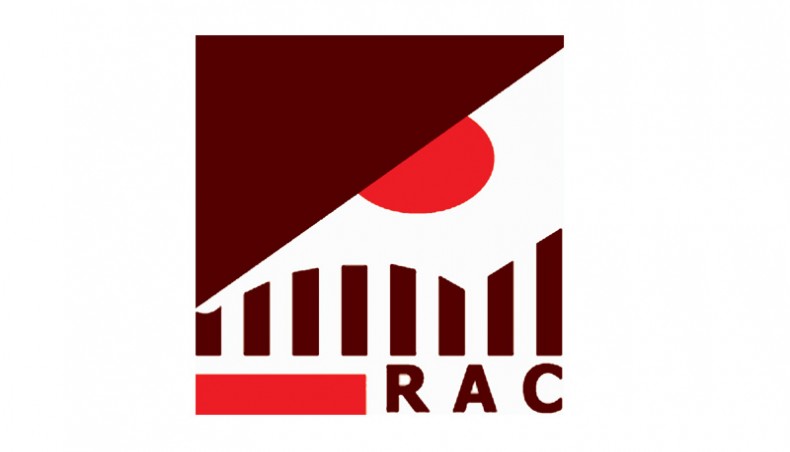 Reporters Against Corruption on Tuesday expressed concern over the harassment of journalists and media houses following publication of reports based on an Anti-Corruption Commission press conference on money laundering.

RAC said that direct or indirect threats to reporters and concerned media houses to withdraw reports on corruption of many business organisations were alarming for free journalism, said a press release.

It urged the ACC and the government bodies concerned to stand by the victims as reports against corruption were helping the authorities to prevent corruption in the country, it said.

RAC also said that it along with other journalist organisations would announce further programmes, if needed.