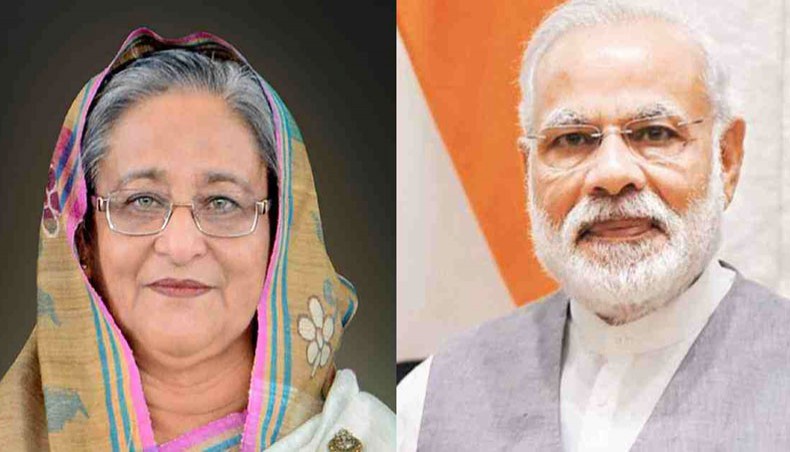 Bangladesh prime minister Sheikh Hasina and the Indian prime minister Narendra Modi are expected to jointly inaugurate a passenger train on the Dhaka-Jalpaiguri route on March 26, said a press release of the Bangladesh railway ministry on Tuesday.

The train service will be introduced to mark the 50th anniversary of the independence of Bangladesh, said the press release.

The train would run directly via the Chilahati-Haldibari route, it said.

The ticket fares, schedules, weekly off day, immigration process and name of the train would be fixed following discussions between the authorities of the two countries, it added.