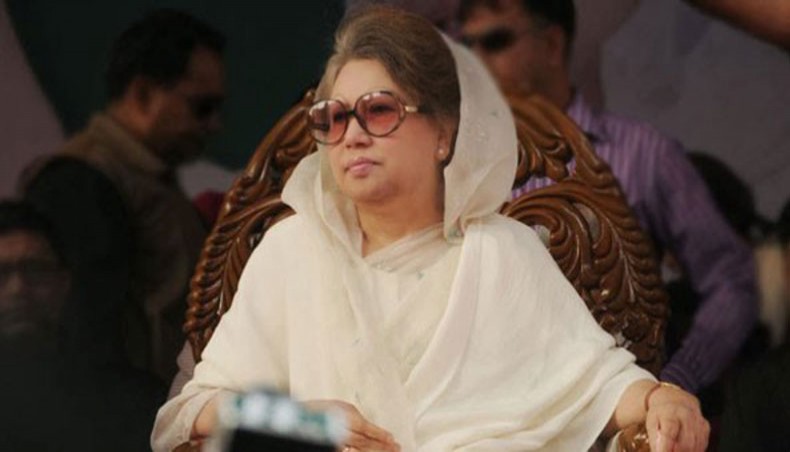 The Anti-Corruption Commission filed the case against five including former prime minister Khaleda Zia with Tejgaon police station on December 9, 2007, on charges of abusing power in signing a deal with Canadian company Niko for exploring and extracting gas in Bangladesh.

The ACC on May 5, 2008, submitted a charge-sheet against 11 including the BNP chairperson.

The commission accused them of incurring a loss of more than Tk 13 thousand crores of state exchequer by the deal.