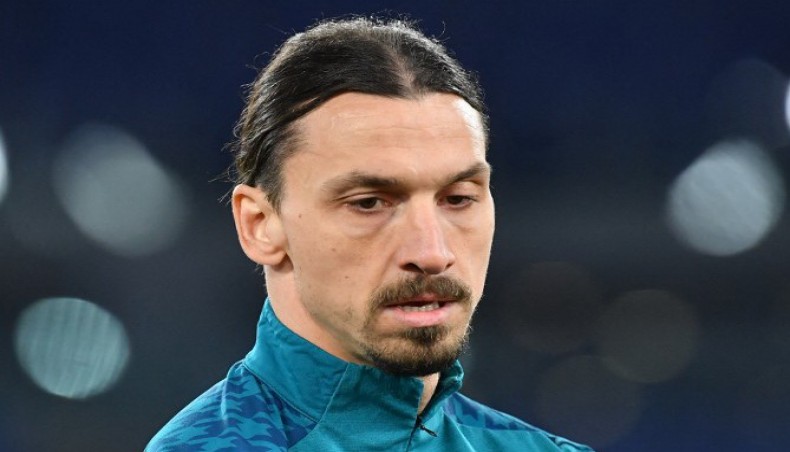 AC Milan striker Zlatan Ibrahimovic could miss the up-coming European showdown against his old club Manchester United after a check-up Monday confirmed he had a groin strain, according to reports in Italian media.

Further tests are due in around 10 days, the reports said, noting that this could rule Ibrahimovic out of the first leg of the Europa League clash between Milan and United on March 11.

The Swede was substituted during Sunday's match against rivals Roma, watching the end of game with an ice pack on his left thigh.

Ibrahimovic won the 2017 edition of the Europa League with Premier League giants United in a two-year spell at the club, and his return to Manchester with Milan has been hotly anticipated.