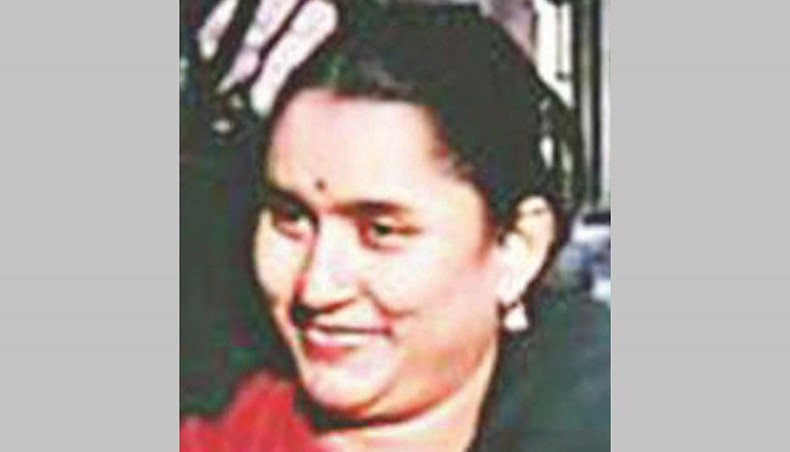 Martyred intellectual Munier Choudhury’s wife Lily Choudhury died at her residence in the capital’s Banani area on Monday at about 5:30pm.

‘She died at about 5:30pm at her Banani residence. She had been suffering from old-age complications for a long time. She will be buried at the Banani graveyard beside the graves of her husband and son after Zuhr prayer on Tuesday,’ said Tropa.

Her body will be kept at the Central Shaheed Minar in the capital from 11:30am to 12:30pm for the public to pay their last tributes to the deceased.

Lily is survived by two sons.

Her other son Ashfaque Munier Mishuk, popularly known as Mishuk Munier, died in a fatal road crash on the Dhaka–Aricha highway along with filmmaker Tareque Masud on August 13, 2011.