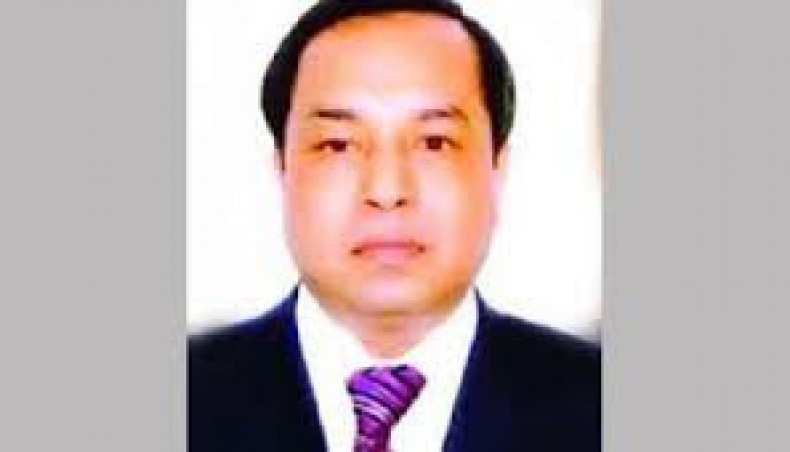 PK Halder is wanted in several loan scam and money laundering cases filed by the Anti-Corruption Commission in January 2020, one year after he had left the country.

The police also said that the immigration authorities received a notice issued by the Anti-Corruption Commission half an hour after PK Halder had left the country.

The Immigration authorities said that the ACC issued the notice by post on October 23, 2019 to the immigration headquarters requesting them to prevent PK Halder from leaving the country.

The police said that PK Halder is also a Canadian passport holder.

Earlier, the court also asked the ACC to submit the list of its officers investigating PK Halder’s cases.

DAG Manik said that the immigration police would also require disclosing the names of the police officers who were on duty at Benapole Land Port on the day PK Halder left the country.

On February 23, the HC’s company bench of Justice Muhammad Khurshid Alam Sarkar rebuked the ACC’s chairman stating that the bench in June 2019 while hearing the plea to wind up People’s Leasing and Financial Services asked the ACC and the bank’s governor to take action against PK Halder, but the ACC in January 2020 informed the court that PK Halder had left the country.

On January 24, the ACC filed five separate cases against 33 individuals of five organisations in connection with the PK Halder money laundering case.

On January 8, 2020, the ACC filed a case against Halder on charges of amassing about Tk 275 crore beyond his known sources of income.

The Interpol issued a red notice against PK Halder on January 8, following a request from the Bangladesh Police.

On January 14, the ACC froze Tk 1,057 crore from the accounts of 62 associates of PK Halder on charges of their involvement in the money laundering scams in which PK Halder had been the main accused.