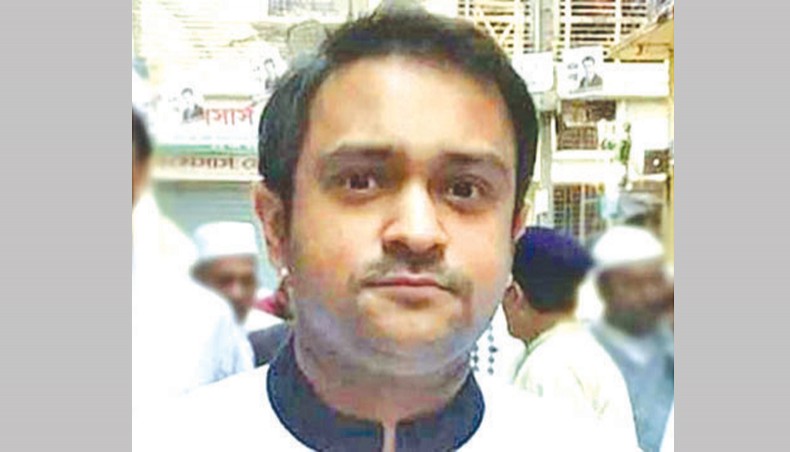 The Dhaka Metropolitan Special Tribunal-1 on February 18 relieved Irfan of charges in an arms case filed with the Chawkbazar police station.

In their final reports, Chawkbazar police said they found no evidence to prove the charges against Irfan in the two cases filed under the narcotics control and arms acts by the Rapid Action Battalion.

The Detective Branch, however, earlier on February 11 filed a charge sheet against Irfan Salim and four others on charge of assaulting a navy officer in Dhaka in October 2020.

Irfan is now in jail along with three others, named in the cases. Another accused Kazi Ripon is still in hiding.

Navy Lieutenant Wasif Ahmed Khan filed the case on October 26, 2020 against Irfan and his associates for assaulting him in the Kalabagan crossing after Salim’s car had hit the officer’s motorbike.

Chawkbazar police, however, submitted the final reports citing ‘insufficient information’ in the first information report of filed by the battalion.

A Dhaka metropolitan magistrate court also granted bail to Irfan in two cases filed over illegal possession of walkie-talkies and consumption of liquor.