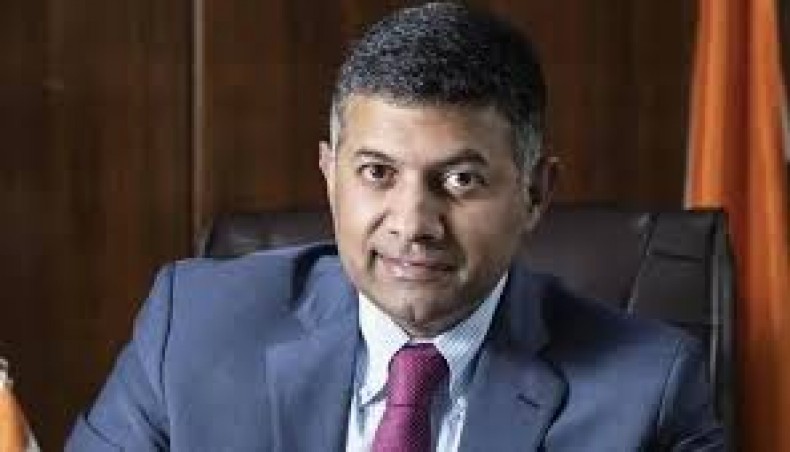 The high commissioner said he is delighted to be here at the JPC in this big and important month noting that the partnership between the two countries is going forward.

He said the JPC is a place which shows the spirit of Bangladesh.

Doraiswami said that they value and respect the independence and story of struggle of Bangladesh.

The JPC president said the relations between the two countries are expanding on all fronts and laid emphasis on more cooperation between two countries media.

She recalled the Indian high commission’s contribution to upgrade the Media Centre.

The JPC president said they are extremely grateful to Indian high commission in Dhaka for the support.