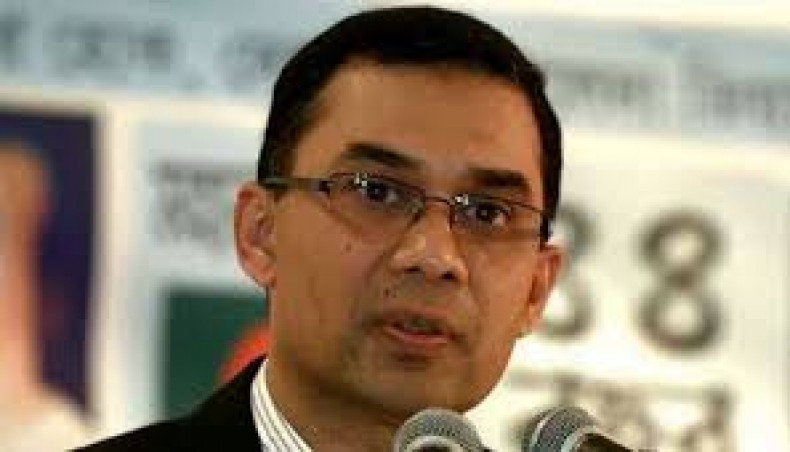 Bangladesh Nationalist Party acting chairman Tarique Rahman, who has been staying abroad since 2008, was sued under the Digital Security Act for saying that his father Ziaur Rahman was ‘the father of the nation of Bangladeshi nationalism.’

The police are investigating the matter, he added.

According to the case statement, Tarique, while speaking on the occasion of the BNP’s founding anniversary in London, said, ‘Those who are present at the meeting today and who are connected through cameras and technology, we all can decide together that our leader president Ziaur Rahman is the father of the nation of Bangladeshi nationalism.’

The plaintiff said that Tarique Rahman, in the meeting, provided this fabricated and false information with the intention of destabilising Bangladesh.

He tried to distort history by spreading misleading information about the father of the nation.