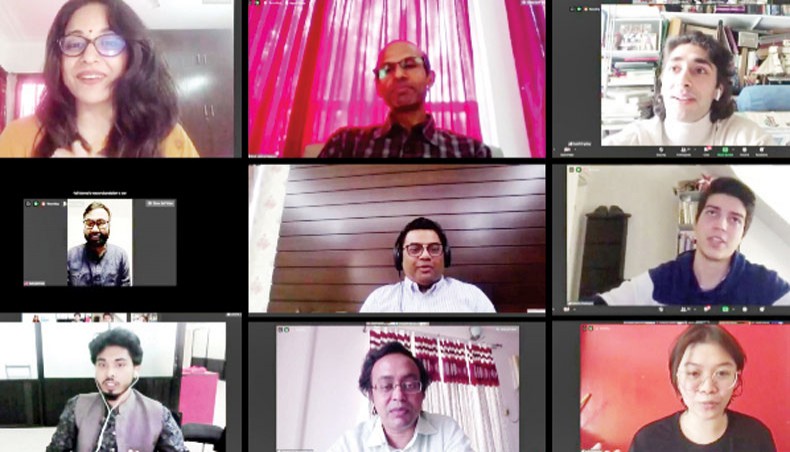 The 7th Dhaka International Mobile Film Festival was conducted in a hybrid format at the permanent campus of University of Liberal Arts Bangladesh and Star Cineplex in Basundhara City on Friday and Saturday.

The two-day festival was organised by CinemaScope, which is a film apprenticeship programme of University of Liberal Arts Bangladesh. A total of 178 films were submitted to the festival and 36 films were selected for the event.

The inauguration ceremony of DIMFF- 2021 was held on Friday using Zoom App.

The closing ceremony of the event was held at Star Cineplex on Saturday.