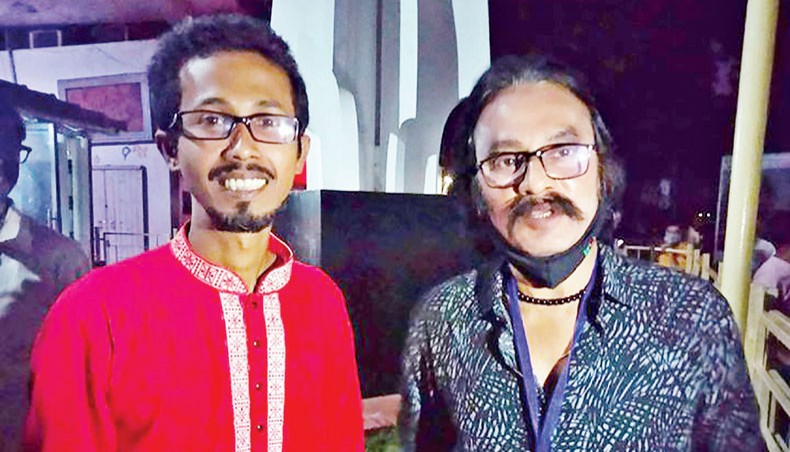 A total of 359 teleplay makers cast their votes in the election, which was held at Bangladesh Film Development Corporation on Friday.