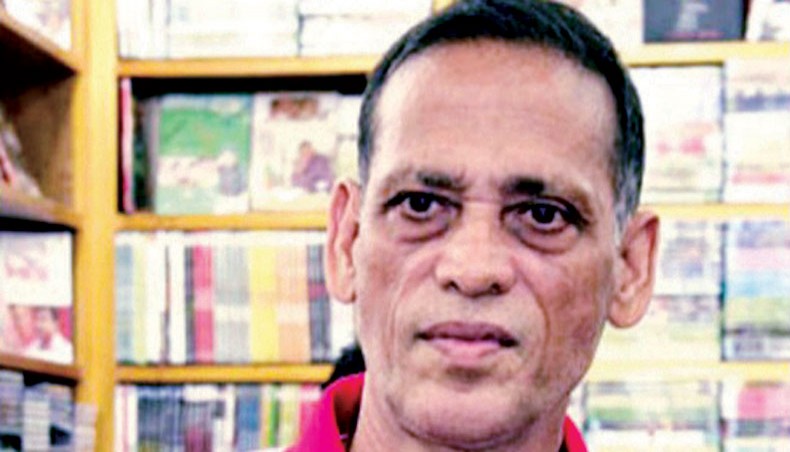 Today is the 71st anniversary of birth of the late freedom fighter and pop music pioneer Azam Khan.

Azam Khan fought in the War of Independence under sector-2 and participated in various guerilla operations in Dhaka including Operation Titas.

After the war, Azam Khan and his friends formed a pop music band called Uchcharan. He was the vocalist of the band.

His first stage performance was held at Notre Dame College in 1972. He also performed on BTV in the same year.

Azam Khan became extremely popular all over the country for his unique singing style.

Besides, he rendered playbacks for many films and also acted in Hiramon and Godfather.

He died on June 5, 2011 at the Dhaka CMH hospital aged 61 after suffering from lung cancer.