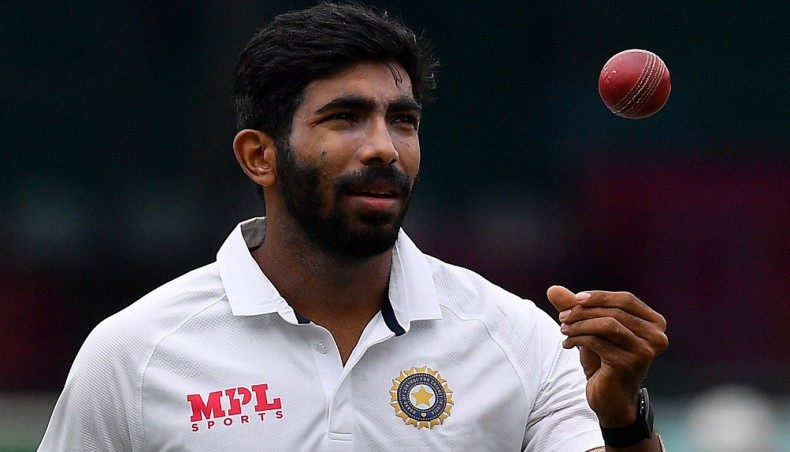 The surprise move came only two days after India, with Bumrah in the side, thrashed England in the third Test inside two days to take a 2-1 series lead.

The final match starts on Thursday.

The Board of Control for Cricket in India said Bumrah had asked ‘to be released from India’s squad ahead of the fourth Test owing to personal reasons.

‘Accordingly, the fast bowler has been released and he will not be available for selection for the fourth Test.’

The BCCI said no replacement would be called up.

Bumrah, who has become India's pace spearhead in recent years, bowled only six overs in England's first innings this week and none in the second innings when only spin bowlers were used.