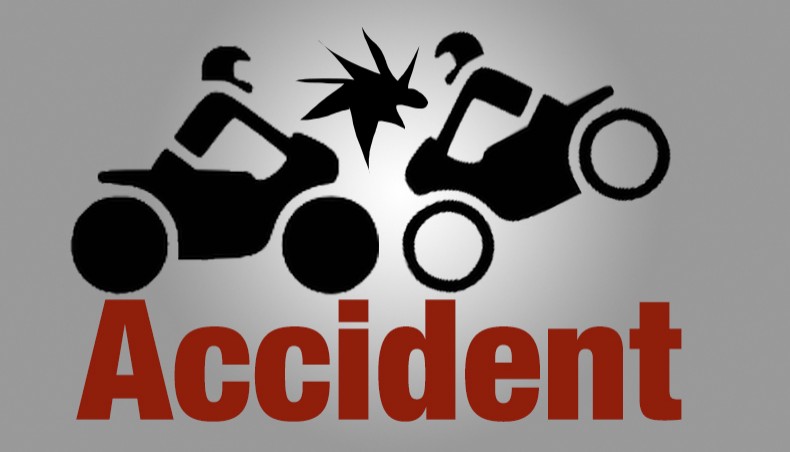 At least two persons died in a road accident in Barishal on Friday morning.

The accident took place at around 10:00an when a Barishal-bound motorcycle collided with a lorry on the slope of the Shaheed Abdur Rob Serniabat Bridge leaving the riders injured.

They were sent to Sher-e-Bangla Medical College where doctors declared Sharif dead.

Al Amin was later referred to Dhaka for better treatment but died on the way, Sagir said.