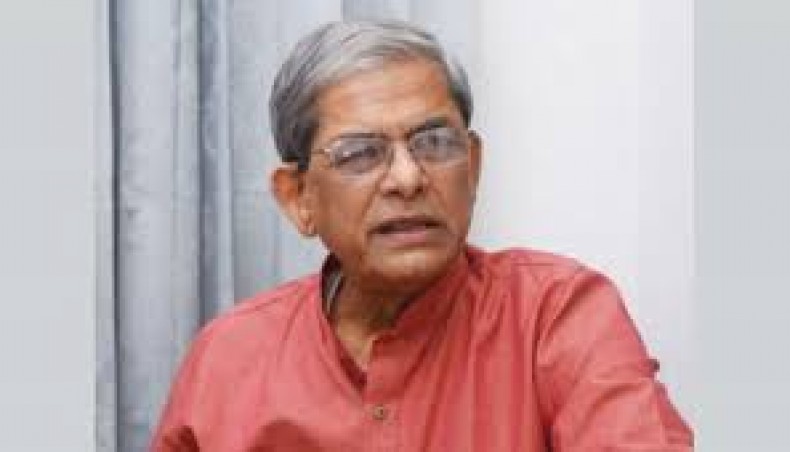 He said that the role of Ziaur Rahman in liberation war could not be belittled by cancelling his gallantry award.

The BNP secretary general said these at Shahjalal International Airport on his return from Singapore in the  evening after treatment.

Ziaur Rahman earned the award through his valiant role in the War of Independence in 1971, so no one can tarnish his image, Fakhrul said.

Fakrul along with her wife Rahat Ara Begum went to Singapore on January 30 for treatment at a hospital there.

JMC in a meeting on February 9 initiated a move to revoke the Bir Uttam gallantry award of Ziaur Rahman.