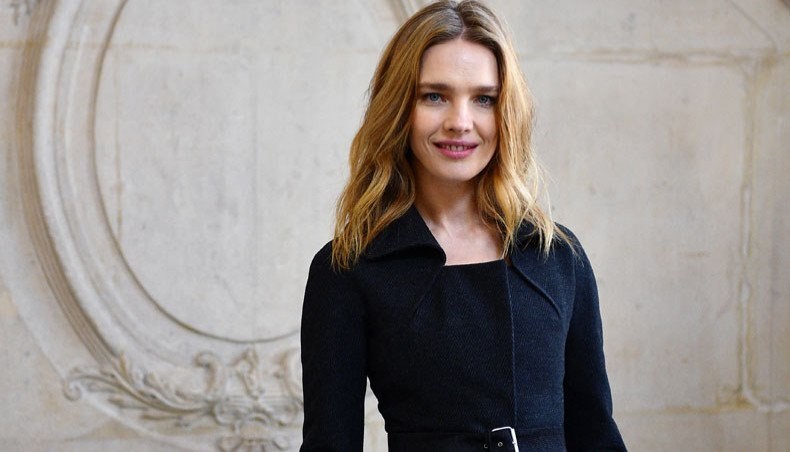 In this file photo Russian model Natalia Vodianova poses during the photo call ahead of the Dior Women's Spring-Summer 2020/2021 Haute Couture collection fashion show in Paris, on January 20, 2020. -- AFP photo

Russian supermodel Natalia Vodianova travels the world working for luxury fashion brands such as Balmain and Stella McCartney, and now as a United Nations’ goodwill ambassador she’ll be promoting a new global message about normalizing discussions on women’s reproductive and sexual health.

Vodianova was named as a United Nations Population Fund goodwill ambassador on Wednesday.

‘For too long, society’s approach to menstruation and women’s health has been defined by taboo and stigma. It is now our responsibility to culturally redefine what is normal,’ said the model, who lives in Paris.

‘Menstruation is a normal bodily function. As UNFPA goodwill ambassador, I want to work to build a world where we no longer need to explain this.’

Vodianova and the UNFPA, which focuses on reproductive and maternal health, will work together to empower women and girls against prejudices around their bodies and health that can lead to discrimination and exclusion.

‘It’s a tragic irony that something as universal as menstruation can make girls feel so isolated,’ said UNFPA director Natalia Kanem.

‘Societies prosper when girls are confident, empowered and making their own decisions.’