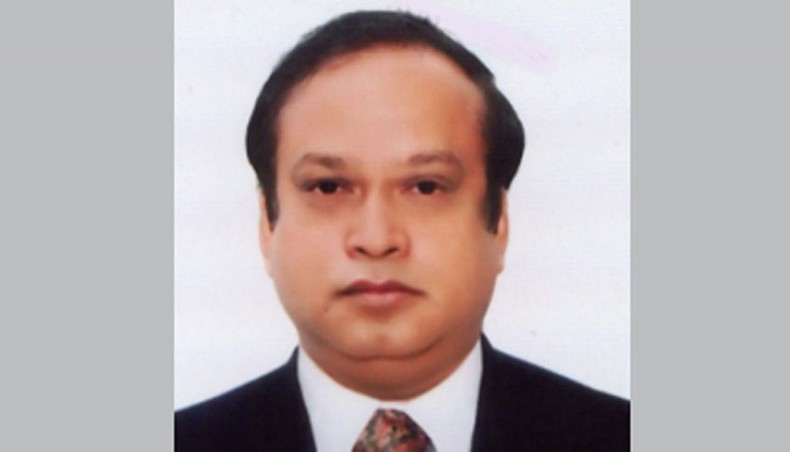 The High Court will deliver its judgement on March 9 on the appeal filed by ruling Awami League lawmaker Mohammad Salim 11 years ago against a special court judgement that sentenced him to 13 years in jail.

The ACC took the move for rehearing Salim’s appeal as New Age on October 28, 2020 published a report titled ‘No ACC move in 5 years against Haji Salim’s appeal’.

The High Court’s bench started the hearing on Salim’s appeal on January 31 and concluded on Wednesday.

On January 12, 2015, the Appellate Division, responding to an ACC appeal, cancelled a judgement of the High Court that on November 1, 2011 scrapped a special court verdict sentencing him to 13 years in jail for possessing wealth worth Tk 26.92 crore beyond his known source of income.

The Appellate Division in the verdict had also directed the ACC to dispose of Salim’s appeal expeditiously after holding fresh hearing on his appeal ‘on merit’.

But the ACC took no move in the last five years to dispose of Salim’s appeal to comply with the directive of the apex court.