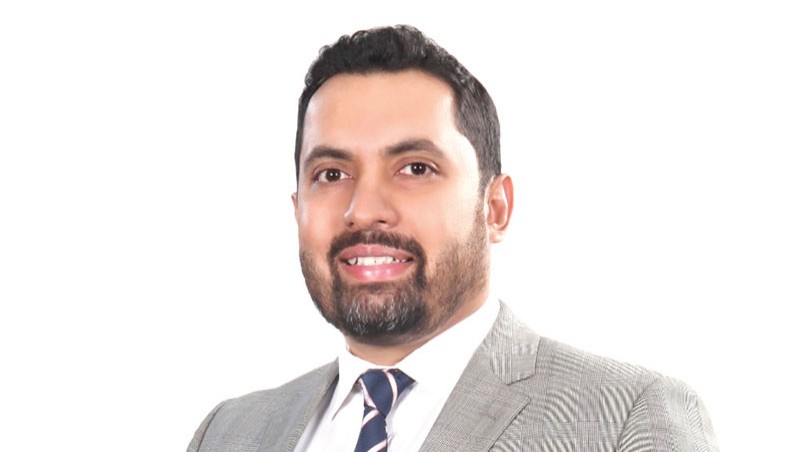 BAT Bangladesh has appointed Sarzil Sarwar as its new head of information and digital technology recently, said a press release.

Prior to joining BAT Bangladesh, Sarzil was the group head of technology programme and performance management in his role at Axiata Group Berhad.

During his tenure at Axiata Group Berhad, Sarzil had served in several management roles at Robi Axiata since 2012, overseeing the transformation office, programme management, digital transformation, and customer experience functions.

Besides serving at Axiata Berhad, Sarwar also worked for many other leading telecom companies such as Ooredoo, Airtel and Veon in various IT, B2B and strategy functions across the Middle East, Africa and South Asian markets.