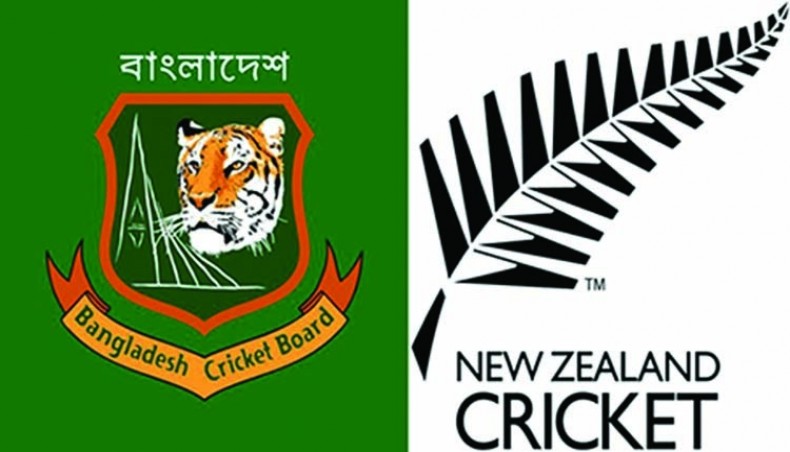 Bangladesh cricket team will fly to New Zealand on Tuesday for their first overseas assignment in the COVID-19 era where they will play three one-day internationals and Twenty20 matches against the Kiwis.

A 20-team Bangladesh squad along with their support staff will board a Singapore Airlines flight at 4:00pm at the Hazrat Shahjalal International airport in the capital.

This will be Bangladesh national team’s first tour to New Zealand since the Christchurch attack in March 2019, where the Tigers nearly became victim of a mass shooting.

A security officer will accompany the team in this tour.

The Bangladesh contingent will have to remain in quarantine for 15 days after landing in New Zealand.

Bangladesh team has stayed inside a bio-bubble on a few occasions in recent times but have not stayed in quarantine for such a long period.

This is also the first time in recent memory no media personnel from Bangladesh is accompanying the Tigers in an overseas tour as the New Zealand Cricket didn’t permit any foreign media for the tour.

Bangladesh’s record against the Blackcaps in New Zealand is abysmal as they have played nine Tests, 13 ODIs and four T20Is against the hosts but have failed to win a single match.

The Tigers are also going to New Zealand without star all-rounder Shakib Al Hasan, who flew to the USA on Monday to stay with his expectant wife, and on the back of a 0-2 clean sweep in Tests against a West Indies side who were missing majority of their first choice players.

The series will begin with the first ODI on March 20 in Dunedin and the following two 50-over matches will take place March 23 and 26 respectively in Christchurch and Wellington.