Australia health dept not to advertise on Facebook anymore 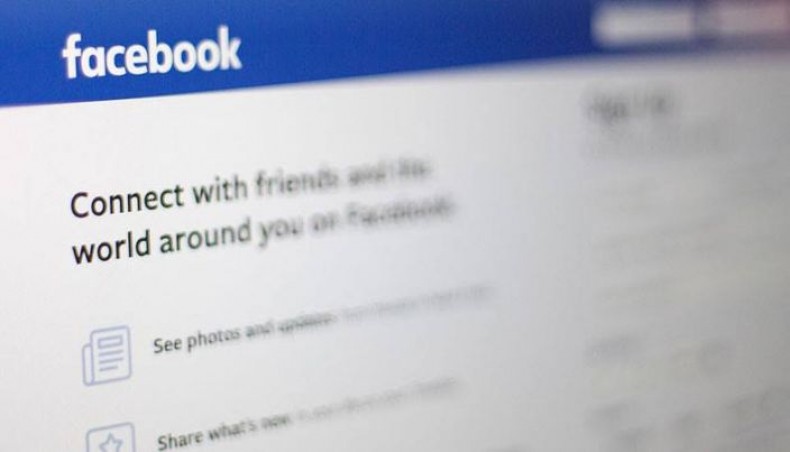 This file photo illustration taken on July 11, 2019 shows the Facebook logo on a computer in Washington, DC. — AFP photo

Australia’s health department will no longer advertise on Facebook, it had announced, the latest escalation of the government’s feud with the social media giant, which continued to block news content from its platform in the country.

The freeze comes as Australia begins to promote its newly launched COVID-19 vaccination rollout with a nearly $20 million public information blitz aimed at boosting uptake and countering a flood of anti-vaccine conspiracy theories.

Health minister Greg Hunt said on Sunday that his department would still pay to promote the vaccine campaign, just not on Facebook.

‘All of our funds will be used,’ said Hunt, adding, ‘We will continue to post on that particular channel, we just won’t be boosting.’

Australia’s government is locked in an acrimonious dispute with Facebook over a law that would force digital platforms to compensate media outlets for online content.

Facebook strongly objects to the proposed legislation, and in retaliation on Thursday blocked virtually all Australian news on its platform.

The law is expected to be finalised in parliament this week and Facebook is believed to still be in talks with Australian media companies and the government to find a last-minute solution.

Facebook’s dramatic response contrasted with that of Google, which has inked deals with several media firms, including Rupert Murdoch’s News Corp and the Guardian.

Jane Malysiak, an aged care resident and WWII survivor in her 80s, was first in line.

The prime minister and other top officials were also among a small group receiving the first jabs, before the programme expands this week to cover frontline health care workers and other officials.