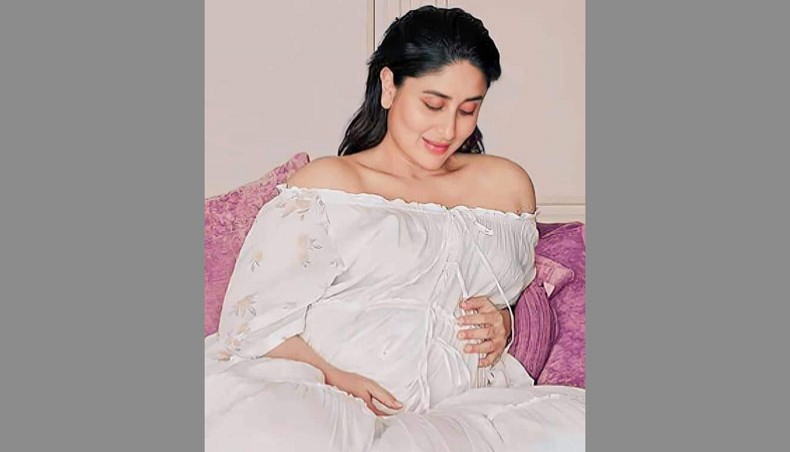 40-year-old Kareena, the daughter of Bollywood actors Randhir Kapoor and Babita, was admitted to Breach Candy Hospital, a leading private hospital in Mumbai, on Saturday night and gave birth to the baby boy on Sunday morning.

‘Yes, Kareena gave birth to a baby boy today morning. We are overjoyed. Both the mother and baby are doing well,’ Kareena’s father Randhir told the media.

‘We are very pleased to announce that we are expecting an addition to our family!! Thank you to all our well-wishers for all their love and support.’

Born to the Kapoor family, known as the ‘First Family of Bollywood’, Kareena—the granddaughter of legendary actor-director Raj Kapoor, made her acting debut opposite another legendary actor Amitabh Bachchan’s son Abhishek with the 2000 drama ‘Refugee’.

Her real success came in 2004 when she played a sex worker in the drama ‘Chameli’. She subsequently earned critical recognition for her role in the 2006 crime flick ‘Omkara’, a character based on William Shakespeare’s heroine Desdemona.

Recipient of several awards, Kareena is one of Bollywood’s highest-paid actresses. She will be next seen in Advait Chandan’s ‘Laal Singh Chaddha’ and Karan Johar’s ‘Takht’. Kareena is also all set to publish her first pregnancy book later this year.