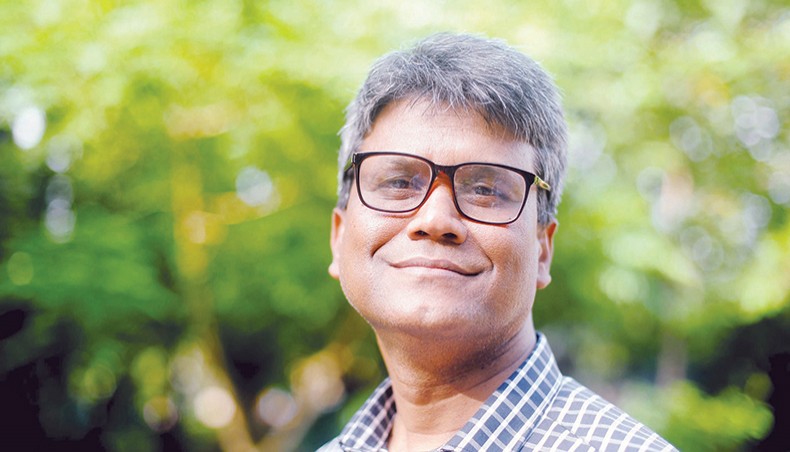 ‘The novel Memorial Club covers themes such as state and its people, sexuality, reproduction, violence against women, feminism and others.  I hope readers will enjoy it,’ Mozid Mahmud told New Age.

Readers can also order the book on the website and Facebook page of Bhorer Kagoj. Besides, the book will be available at Bhorer Kagoj stall at Amar Ekushey Book Fair 2021.