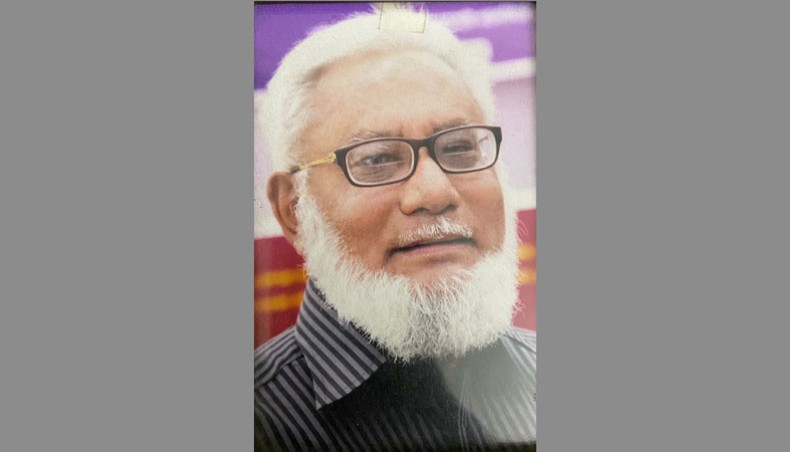 ABM Mahmood, a retired professor of History department of Dhaka University, died on Thursday at the age of 83.

He breathed his last at around 5:00pm at Labaid Hospital in Dhaka.

His namaz-e-janaza of was held on the premises of DU Central Mosque at about 9.30pm. Later, he was buried at about around 11.00pm at the Banani Graveyard in Dhaka.

DU vice-chancellor Md Akhtaruzzaman expressed deep shock at the death of Mahmood and prayed for salvation of the departed soul.