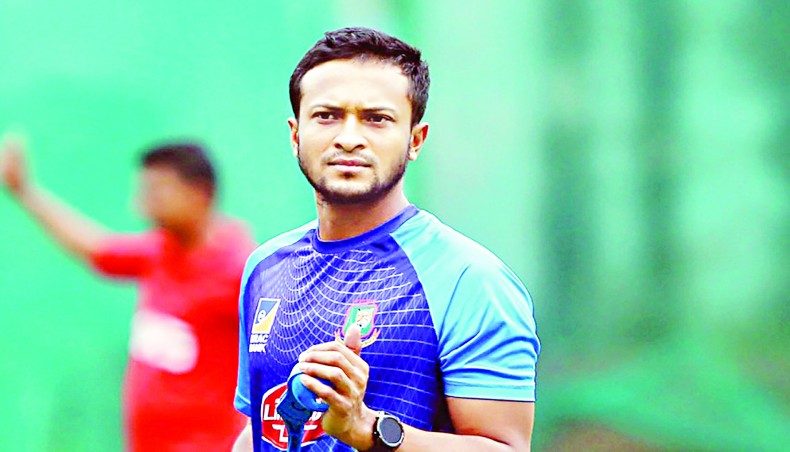 Bangladesh all-rounder Shakib Al Hasan will not play in the Test series against Sri Lanka in April-May to play in the Indian Premier League, said a senior official of the Bangladesh Cricket Board.

BCB Cricket Operations chairman Akram Khan told New Age that Shakib sought to skip the series by a letter and the Board accepted his plea.

`He (Shakib) gave us a letter stating that he would like to skip the Test series against Sri Lanka as he wanted to take part in the IPL. We accepted it as we don’t want to force someone reluctant to play,’ said Akram.

The former national captain was not sure if Shakib would be available in the ODI series against Sri Lanka.

Bangladesh are expected to travel to Sri Lanka in April-May for Test series, which is part ICC Test championships. Sri Lanka will reciprocate the visit later in May for three one-day internationals in Bangladesh.

During Thursday’s auction for IPL in Chennai, Shakib was bought by Kolkata Knight Riders for INR 3.2 crore for the next edition of the tournament.