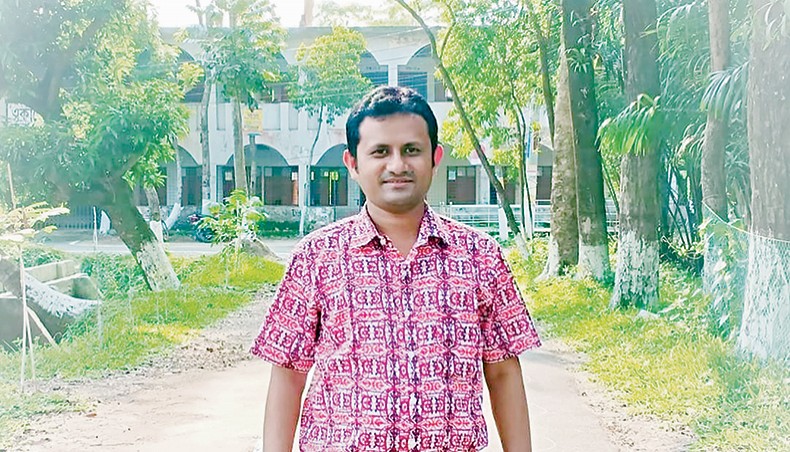 The award, named after the late poet and writer Himel Barkat, has been introduced by Shahojia magazine this year to recognise younger generation poets.

Mostafa Hamedy has been awarded Himel Barkat Kabita Puraskar 2020 for his collection of poems titled Shemijer Phulguli, which was selected for the award by a jury board comprising poet-novelist Rayhan Rhyne, poet Zafir Setu and essayist Mohammad Azam.

Mostafa Hamedy will receive a crest and prize money as part of the award, which will be handed over on July 26 marking the anniversary of birth of Himel Barkat.