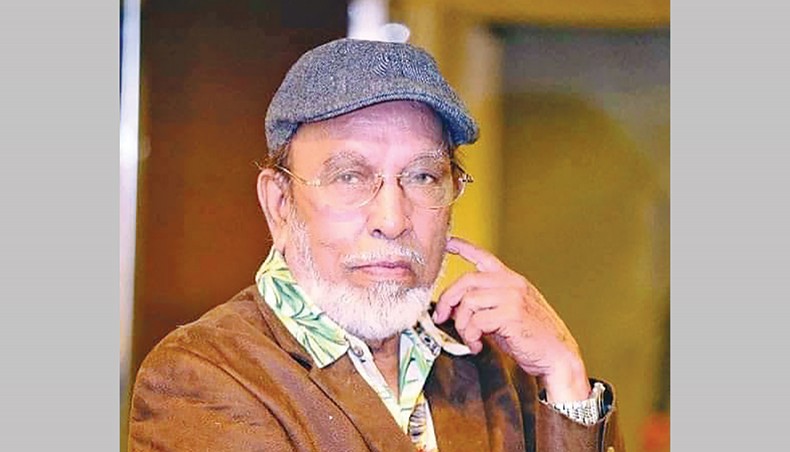 National Film Award-winning music director and renowned music composer Ali Hossain died in the early hours on Wednesday at a hospital in Boston in the United States.

He said that Ali Hossain had been suffering from various health complexities for the last few years.

‘Ali went to the United States for better treatment as his son is living there. His body would not be brought back to Bangladesh for burial,’ said Sheikh Sadi Khan.

He also composed Urdu songs for the films namely Chhote Saheb, Daag, Anari, Coolie and many others.