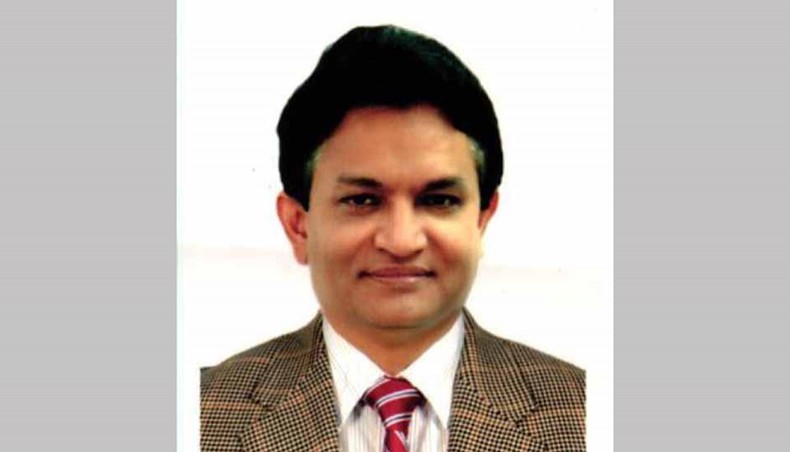 AK Azad has been elected vice-president of ICC Bangladesh’s executive board at its meeting held on Monday, said a press release.

The post of vice-president became vacant upon the demise of Latifur Rahman on July 1, 2020.

Azad is the chairman and managing director of Ha-Meem Group of Companies.

Ha-Meem Group has achieved outstanding success in expanding the country’s readymade garment sector under his leadership.

Azad is the founder of The Daily Samakal and currently serves as the president of the Dhaka University Alumni Association and director of Shahjalal Islami Bank. — New Age