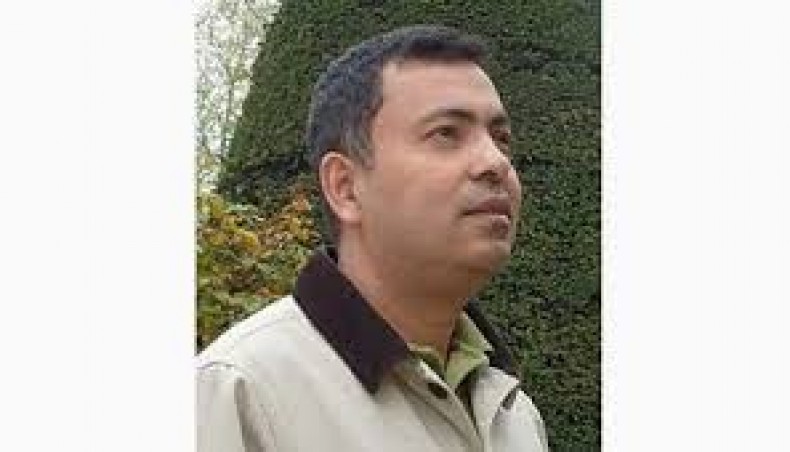 The Dhaka Anti-Terrorism Special Tribunal is scheduled for today to deliver the verdict in the case for the murder of free-thinking blogger and writer Abhijit Roy on February 26, 2015.

Judge Mojibur Rahman set the date for the verdict on completion of the trial on February 4.

Of them, Ziaul and Akram are still in hiding and Mozammel, Sidduque, Arafat and Shafiur are in jail.

Ziaul, Akram, Mozammel and Sidduque were sentenced to death on February 10 for the murder of Jagriti Prakashani publisher Foysal Arefin Dipon on October 31, 2015.

Talking to reporters on Monday, public prosecutor Golam Sarwar Zakir said that they could prove the case against the accused and expected capital punishment for all of them.

Defence lawyer Nazrul Islam, however, claimed that the prosecution failed to prove the case against his clients and hoped that all the accused would be acquitted.

On February 26, 2015, Avijit Roy was hacked to death on a pavement near Dhaka University TSC when he was leaving the Bangla Academy premises during Ekushey Book Fair. His wife Rafida Afrin Banya was also injured in the attack.

Both Avijit and Rafida were citizens of the United States and came to Bangladesh on the occasion of Ekushey Book Fair.

The Counter Terrorism and Transnational Crimes unit of the police investigated the case and submitted the charge sheet to the court on March 13, 2019.

On August 1, 2019, the tribunal charged the six with murder.