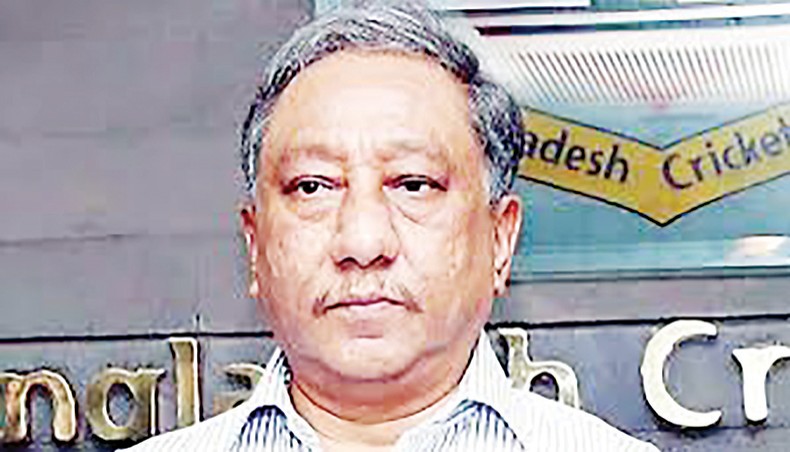 Bangladesh Cricket Board president Nazmul Hasan holds the team management responsible for the team’s 0-2 drubbing against an understrength West Indies side and said that he is going to take some stern actions.

‘Captain and the coach are the decision-makers. I will ask for explanations from them. We can’t let go of things like this. To fix things, we must bring change anyhow,’ Nazmul told the media after the match.

Nazmul said that he was baffled by some of the choices made by the management in team selection.

‘When Shakib [Al Hasan] was ruled out, we gave four options for replacement and the fourth name was Soumya Sarkar. But they [team management] took him because it was their predetermined decision. I was informed that they will play at least two pacers but later I found that was not the case,’ he said.

Nazmul also said that soon he is going to ask for explanations from the coaches and players.

‘Due to the bio-bubble situation, I can’t reach them. Otherwise I would go to the dressing room or straight to the hotel. I will ask an explanation from each one of them,’ said the BCB president.