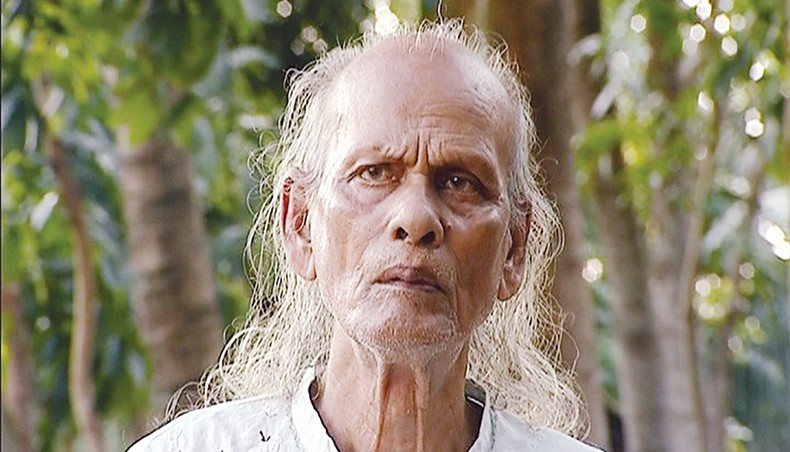 Today is the 105th anniversary of birth of the late Ekushey Padak winning-Baul Shah Abdul Karim.

Shah Abdul Karim was born on February 15, 1916 in Derai, an upazila of Sunamganj.

He was awarded Ekushey Padak in 2001 for his outstanding musical achievements. He also received the Drohi Katha-Shahityik Abdur Rouf Choudhury Award in 2000.