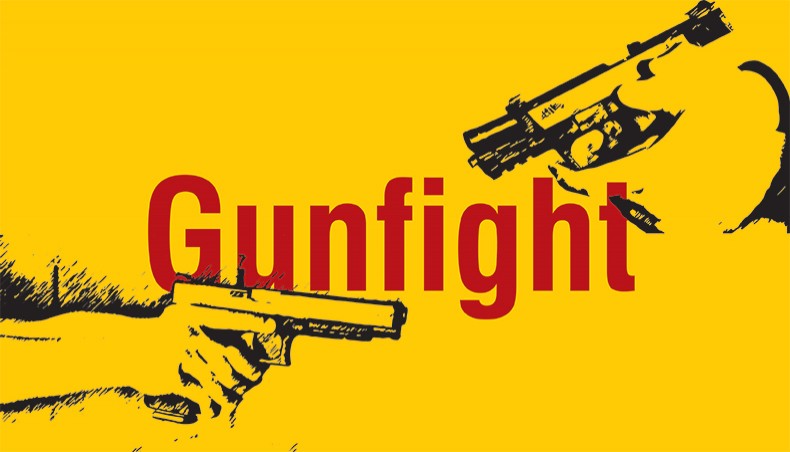 A suspected drug peddler was killed in a reported gunfight with Border Guard Bangladesh members at Shah Parir Dwip in Teknaf upazila of Cox’s Bazar on Tuesday.

BGB 2 commander Lieutenant Colonel Md Faisal Khan said that a BGB team challenged two people in the Naf River at Golarchar point of Shahporir Dwip at around 5:00am. They opened fire on the guards forcing them to retaliate in self-defence, triggering a gunfight.

At one stage, one of them fell into the river after sustaining bullet wounds while another managed to flee, he said.

Later the BGB team recovered 52,000 pieces of Yaba pills and a gun from their boat.

Teknaf model police station officer-in-charge Abdul Alim said being informed by locals, they recovered a body near Jaliapara BOP. The body was sent to hospital morgue.