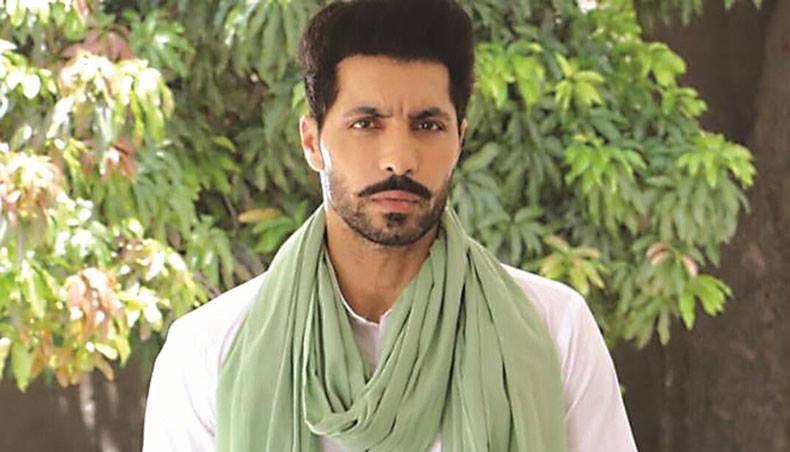 Police in India have arrested popular actor Deep Sidhu for his alleged role in the Republic Day rampage by farmers during their tractor rally in the national capital in protest against three new farm laws that they fear will hurt their livelihoods.

‘The 36-year-old actor, who carried a reward of Rs 1 lakh on his head, has been nabbed by a team of Delhi Police. He is accused of fuelling chaos that triggered the clashes during the farmers’ tractor rally protest in Delhi on January 26,’ a police official told the media on Tuesday.

On January 26, which coincided with Republic Day marking the anniversary of India officially adopting its constitution in 1950, thousands of farmers clashed with police after their tractor rally in Delhi in protest against the three new controversial farm laws turned violent.

At least one protester died and more than 300 police officials were injured in the violence on that day, which also saw many farmers entering the iconic Red Fort and hoisting their flags.

Sidhu had been posting videos on various social media platforms, including Facebook, defending himself. ‘If I’m being labelled a traitor, then all farmer leaders are gaddars,’ he said in one of his videos, which police said was posted by his friend settled abroad.

While Sidhu was named in an FIR for fuelling the violence, India’s opposition Congress MP and former UN diplomat Shashi Tharoor and six journalists were booked by Delhi police on charges of sedition and criminal conspiracy over the rampage by farmers.

Last week, police also filed a criminal case against what it claimed ‘an overseas conspiracy’ to defame the country in the wake of tweets by global celebrities like pop star Rihanna and teen climate activist Greta Thunberg in support of the farmer protests.

‘We have lodged an FIR against the creators of a ‘toolkit’ — shared by Thunberg to support the farmers’ protests — that has been uploaded on social media sites, aiming to spread disaffection against the Indian government,’ a Delhi police spokesperson had said.

Millions of farmers have been camping on the outskirts of Delhi since November, calling for an immediate repeal of the new laws. The government insists the reforms will help farmers get better prices by allowing them to sell their produce at markets of their choice.