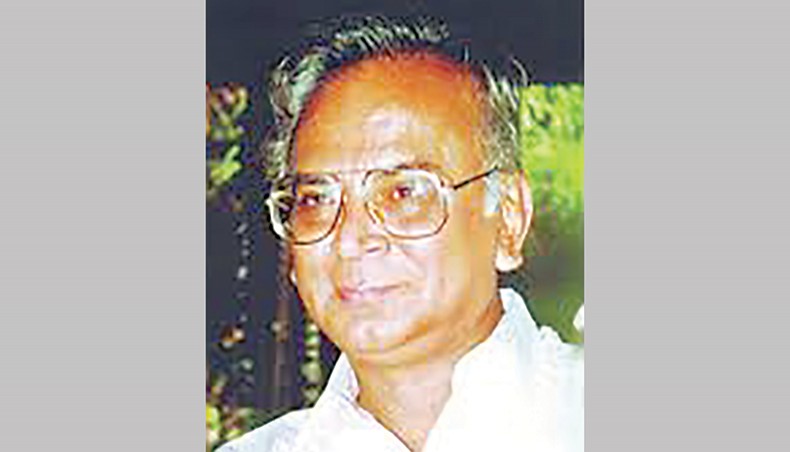 He was also a recipient of Bangla Academy Award.

Despite being a seasoned bureaucrat, Obaidullah always preferred to be known as a poet.

Abu Zafar Obaidullah was born in Barisal on February 8, 1934. He was the second son of the late Justice Abdul Jabbar Khan, a former speaker of the Pakistan national assembly, according to a press release.

After obtaining his bachelor’s and master’s degrees in English from Dhaka University, he joined the university as its faculty member. He later joined the civil service after standing second in the Pakistan central superior services examination.

A brilliant student, Obaidullah was a successful individual in his professional life. He successfully moved about the arena of national and international bureaucracy. He had served as the rural development and agriculture secretary to the government for a long time.

In the United Nations system, he was assistant director general of the Food and Agriculture Organisation for Asia and the Pacific. Besides, he served as the agriculture minister and ambassador.

He was the chairman of the Bangladesh Centre for Advanced Studies.

He wrote the poem Maago, Ora Bale (Mother, they tell us), which is recited at the Central Shaheed Minar on February 21 every year. He developed a distinctive poetic language of his own.

His books Yellow Sand Hills, Rural Development Problems and Prospects, Creative Development, and Food and Faith are said to have added a new dimension to development thoughts.Abu Zafar Obaidullah