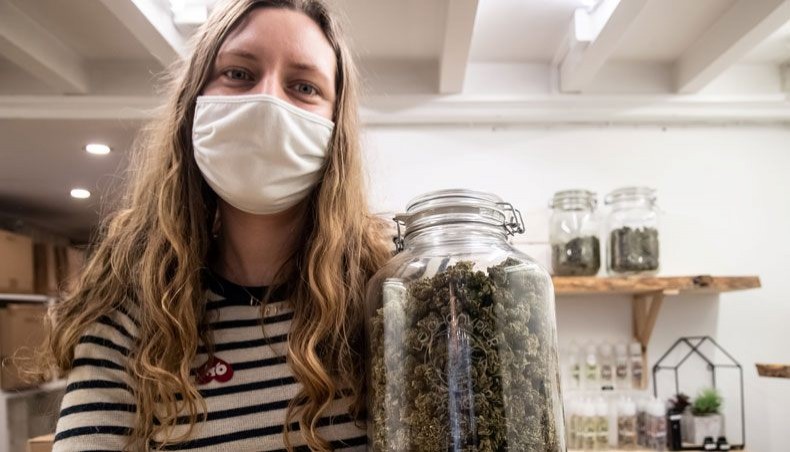 Nearly 9.2 tonnes of cannabis resin hidden in bales buried in sand were seized in southwestern Morocco, the national security service said on Saturday.

The DGSN security service said in a statement that the drugs were uncovered in the Guelmim region and an investigation had been opened.

It was the latest in a series of recent reported substantial seizures, including over a tonne of cannabis found on the backs of a herd of unaccompanied camels in December.

In October alone, authorities announced one seizure of over 11 tonnes of cannabis resin and another of nearly five tonnes.

Morocco is one of the world's top cannabis producers, although the authorities say they are cracking down.