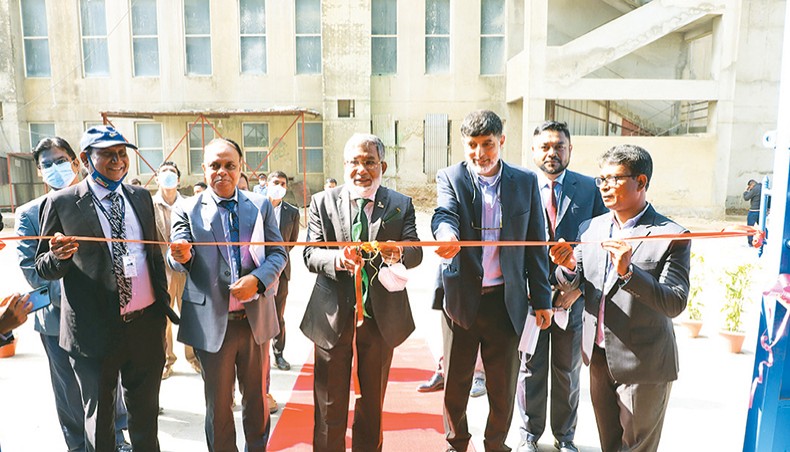 Sylvan Technologies Limited, a sister concern of PRAN-RFL Group, has started manufacturing power transformers in its factory at Habiganj Industrial Park at Olipur in Sayestaganj Upazila under Habiganj district.