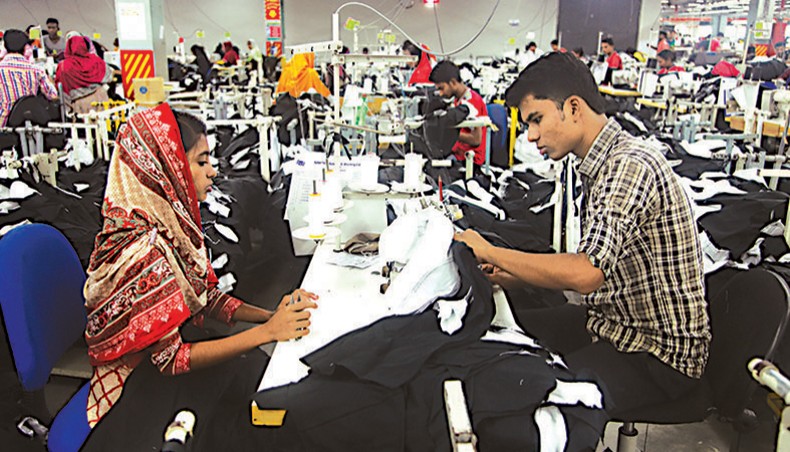 The Bangladesh Textiles Mills Association has recently sent a letter to Bangladesh Bank governor Fazle Kabir to resolve the issue saying that the local fabric and yarn manufacturers had been incurring financial losses due to unusual delays made by the banks in paying buyers on the premise of lame excuses.

The BTMA alleged that the RMG exporters were buying yarns and fabrics from both local and external sources under back-to-back LCs.

The banks made payments to foreign suppliers just after submission of the Bill of Lading as per the conditions of LCs but they had been deferring payments to the local suppliers for five to six months.

The BTMA in its letter said that country’s spinning, weaving and dying mills had been working as deemed exporters through supplying yarns and fabrics to the RMG exporters.

After getting the pro-forma invoice from the mills, the RMG exporters opened backtoback LCs and the mills shipped the materials to the respective factories through truck receipts and delivery challans.

Despite taking signatures of factory authorities on the truck receipts and delivery challans, the banks forced the textile millers to obtain the acceptance of buyers on the bill of exchange, which is unnecessary, the letter read.

The BTMA alleged that the banks, in collusion with the RMG factory owners, had delayed payments to the textile suppliers for five to six months in violation of the Bangladesh Bank’s Guidelines for Foreign Exchange Transactions and the latest version of Uniform Customs and Practice for Documentary Credits (UCP 600).

According to Article 13 (iii) of UCP-600, an issuing bank will be responsible for any loss of interest, together with any expenses incurred, if reimbursement is not provided on first demand by a reimbursing bank in accordance with the terms and conditions of the credit.

‘We have sought intervention from the Bangladesh Bank so that textile makers can get payment against backtoback LCs from the banks as per the rules as a good number of local suppliers have been harassed for six months to three years in getting their payments,’ BTMA president Mohammad Ali Khokon told New Age on Monday.

The lien banks of the RMG factories were settling the payment for external suppliers and even for supplying companies located in the export processing zones in Bangladesh as per the rules but all rules were being violated in making payments to the BTMA mills, he said.

Former BTMA vice-president Fazlul Hoque said that bills worth $5 million for supplying yarns and fabrics to the RMG factories under back-to-back LCs had remained unpaid for six months while another $8 lakh had remained on hold for three years.