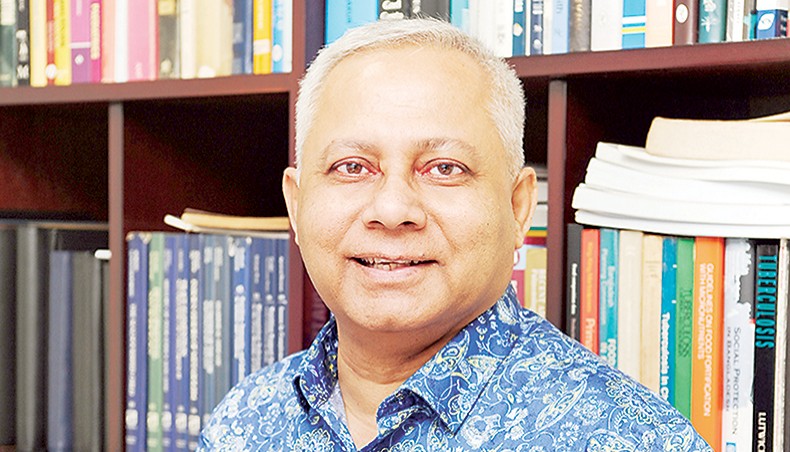 ICDDR,B on Monday welcomed its new executive director Tahmeed Ahmed, the first Bangladeshi to take charge of the international organisation in its history.

Tahmeed, a prominent scientist with a distinguished career in public health nutrition, has been recognised globally for his research and vital contribution to combat childhood malnutrition and simplifying its treatment.

He is preceded by Professor John Clemens, who served as executive director for the past eight years.

ICDDR,B’s international Board of Trustees appointed Tahmeed as the new executive director in September 2020.

In 2018, he was the winner of the Islamic Bank Development Transformers’ Award, which was presented to him by the prime minister of Bangladesh.

Tahmeed is the first Bangladeshi in the organisation’s 60-year history to assume the position of Executive Director.

At the onset of the COVID-19 pandemic, Tahmeed was the acting executive director to lead ICDDR,B on-site under the direction of Clemens, who had been overseeing the operations remotely.

He is known among his colleagues for his strong work ethics and his care and nurturing for young scientists.