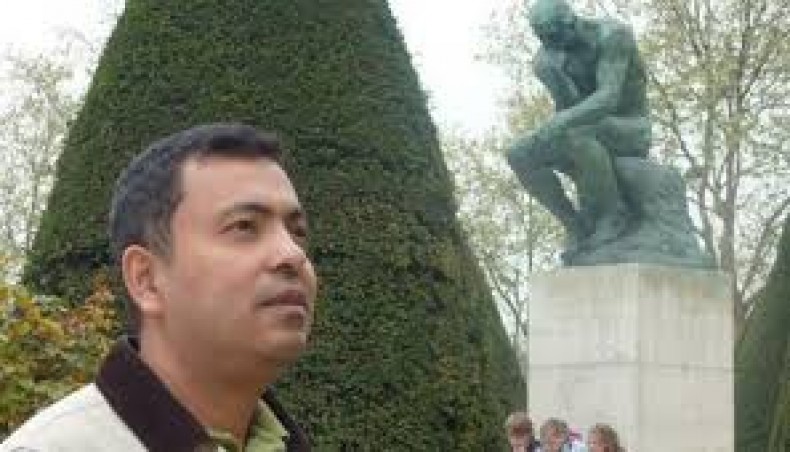 A Dhaka Court fixed February 3 for hearing of the murder case of blogger and writer Abhijit Roy.

Judge Mujibur Rahman of the Special Anti-Terrorism Tribunal on Wednesday set the date as accused Rahman Farabi pleaded not guilty.

According to the case, Abhijit Roy was hacked by extremists near Suhrawardy Udyan in the TSC area of Dhaka University at about 9:30pm on February 26, 2015.

He was rushed to Dhaka Medical College Hospital where he died at about 10:30pm.

On August 1, the judge of the special anti-terrorism tribunal in Dhaka ordered to start the trial by framing charges against the accused.

All of them are leaders of banned militant outfit Ansarullah Bangla Team.

Major Zia and Akram Hossain have been absconding.