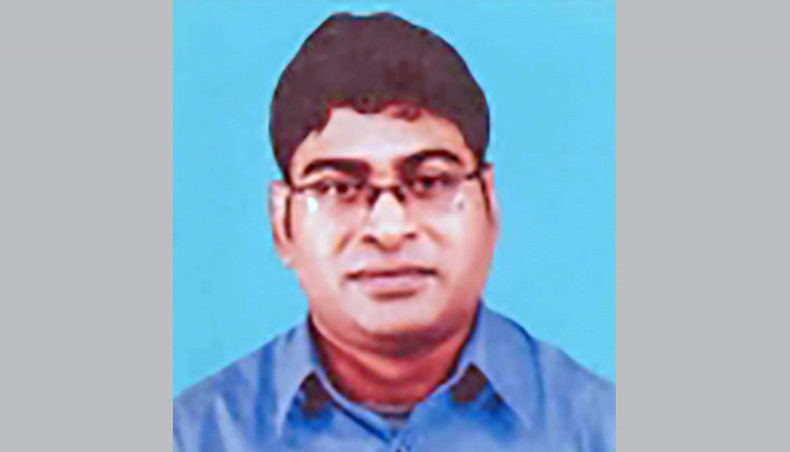 Dhaka University’s statistics department professor Taslim Sazzad Mallick passed away at his residence in Dhaka early in the morning on Wednesday.

‘Professor Taslim Sazzad breathed his last at his residence in the capital’s Mirpur area at around 4:30am on Wednesday. He was suffering from heart disease,’ chairman of the department professor Md Lutfor Rahman told New Age.

His namaz-e-janaza was held at a Mirpur mosque and he was laid to eternal rest at Mirpur Martyred Intellectuals’ Graveyard in the afternoon.

Taslim is survived by his wife and two daughters.

In a condolence message, Dhaka University vice-chancellor Professor Md Akhtaruzzaman expressed deep shock and sorrow at the early death of the professor.

His father Shahadat Ali Mallick was also a professor of DU statistics department.