A jab in time 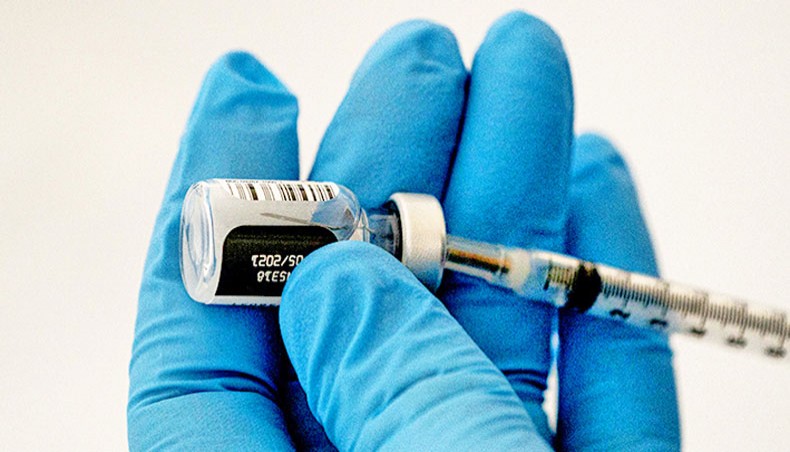 ACCORDING to an academic study released this week by the International Chamber of Commerce, if the present pattern of vaccine distribution persists, with supplies largely monopolised by rich countries, the global economy should brace for a $9 trillion hit.

The idea is to appeal to the economic self-interest — rather than the charitable inclinations — of wealthy nations to facilitate a more equitable distribution of the potentially life-saving jabs.

As things stand, some countries expect to inoculate much of their populations by later this year. Others may have to wait for a long time — by some calculations, until 2024 — to aspire to mass immunity.

A Duke University study shows that by mid-January well-resourced states comprising 16 per cent of the world’s population had bought up 60 per cent of the global supply of vaccines. That isn’t surprising, given we live in a world where ever more stark disparities of wealth and privilege coexist, both at a global level and within nation states. It would be a miracle if the aforementioned chamber’s findings made a meaningful difference.

Many countries are relying on vaccines produced by China’s Sinovac and Sinopharm to make up for the relative inaccessibility of the Pfizer, Moderna and Oxford-AstraZeneca doses. India and Russia have come up with their own variants, and India is among the countries where the AstraZeneca vaccine is being locally manufactured.

These are obviously positive developments — even though, given the scale of the crisis, one might have wished for a different approach whereby the vaccine with the greatest efficacy could be manufactured worldwide, without any ‘intellectual property’ considerations. But a world in which human welfare takes precedence over profits remains a distant dream.

No particular country or firm can be singled out for criticism. The Oxford-AstraZeneca dose, for instance, is considerably cheaper than the Pfizer and Moderna variants. Yet it costs a great deal more to South Africa, one of the worst-hit countries, than it does to the European Union.

It could be argued, of course, that the need is currently the greatest in some of the world’s richest nations. For some time now, the daily death toll in the United States has exceeded the lives lost to terrorism on 9/11, and the total has gone beyond the American mortality rate in World War II. Britain, in some respects, has done even worse despite its vaunted — but in recent decades perennially underfunded — system of public health. France and even relatively well-governed Germany are reeling from a second wave.

Even Israel, which seems determined to inoculate its population — excluding (surprise, surprise) the Palestinians in the occupied territories — more rapidly than any other country, shut down international flights this week in order to deny access to new mutations of the virus detected in Britain and South Africa.

Yes, much like capitalism, the SARS-CoV-2 virus mutates in the interests of self-preservation. The variant found in Britain is acknowledged to be more infectious, although many medical scientists disagree with Boris Johnson’s conclusion that it is probably also more lethal.

Given the mutations are likely to become the dominant variants, a key question is whether the vaccines remain equally effective. Moderna says yes, but more generally the jury is still out. The results of vaccination campaigns are yet to become apparent, and the rollout has all too often been haphazard — not least in the US, where the Trump administration’s Operation Warp Speed initiative to boost vaccine production was followed by a barely planned system for distribution.

Overall, China — like a number of other Asia Pacific countries — has done much better than the US and the west more generally in curbing the virus and returning to economic growth. But the soft power it intended to extend through its vaccine diplomacy is encountering obstacles, notably in Turkey and Brazil. And the degree of its philanthropy is questionable.

Sure, some nations, including Pakistan, have been lined up to receive limited vaccine donations. At the same time, a senator in the Philippines has alleged that each Chinese dose costs $61. The government in Manila says that is an exaggeration, but has refused to reveal the actual cost, citing confidentiality clauses. Sinovac and Sinopharm’s profiteering impulses are not all that different from Pfizer’s, it seems.

A year after the Wuhan lockdown, the world remains on tenterhooks. So far it’s far from obvious that 2021 will be the year in which the pandemic decisively recedes into the past.